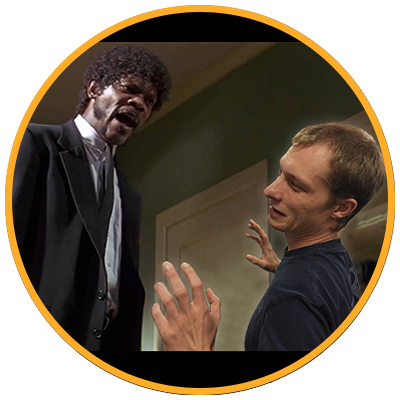 
If someone asked you what you do at Restaurant Equipment World, what would you say?

It'd be easier to say what I don't do, but simply I sell restaurant equipment.


What is special about Restaurant Equipment World?

For me, I love the small business atmosphere and the people I work with.


What is the weirdest phone conversation you had?

I was on the phone with Paul regarding the shipment of his order. This same customer was working with Telma on a quote as well. After Paul and I had finished speaking, he called back in as Pavlo and asked to speak with Telma. I hopped on the phone as I needed to tell something to Paul I had forgotten, asked Pavlo if I could speak to Paul (probably should have mentioned earlier that Paul and Pavlo are the same person) who proceeds to places the phone down as Pavlo and re-picks up as Paul. I think that one takes the cake.

Depends on the pizza, but usually yes.

Depends on what it's for, but usually crunchy


If you could visit or live in any place in the world, where would it be?

I've always wanted to experience a year in Alaska


Pick one celebrity to sit next to in a plane


You're stuck on an island. You have endless supply of only one food. What is it? 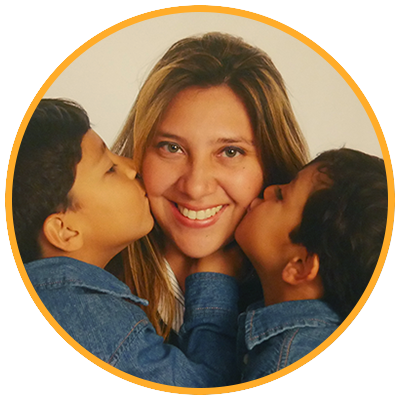 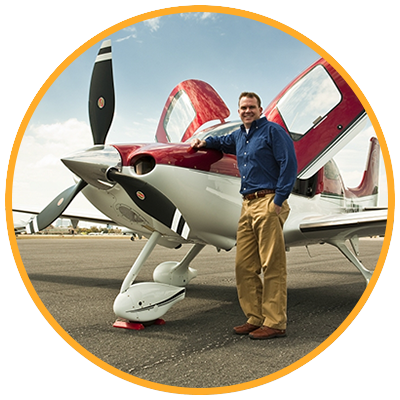 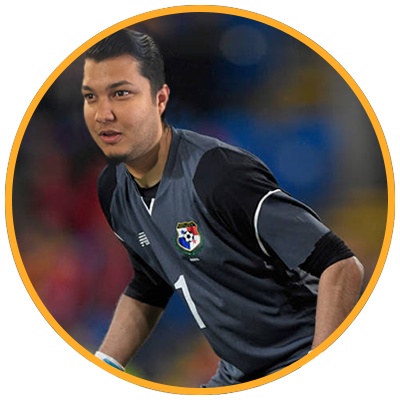 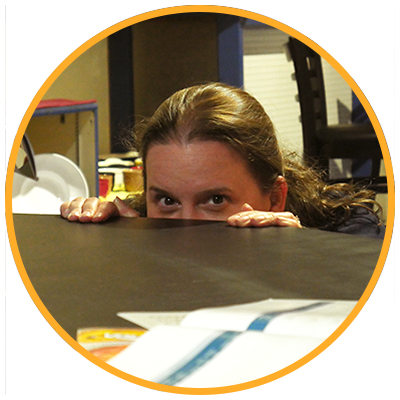 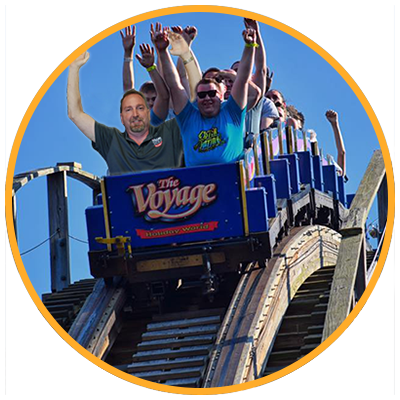 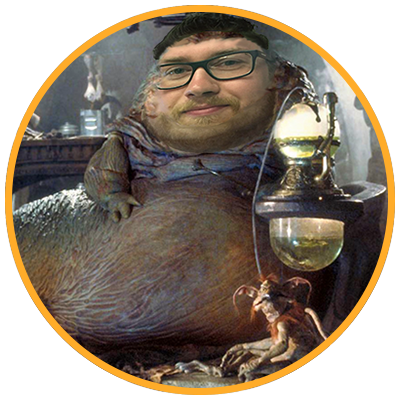 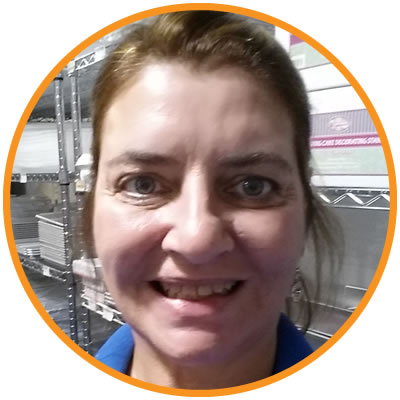 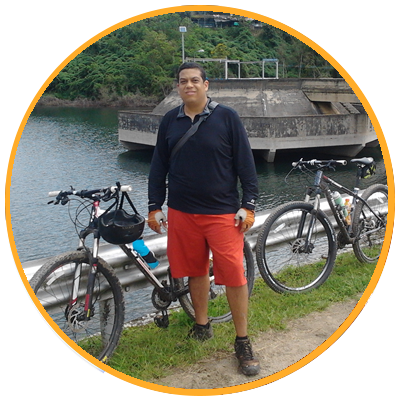 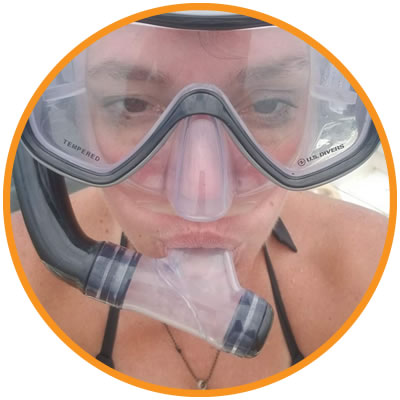 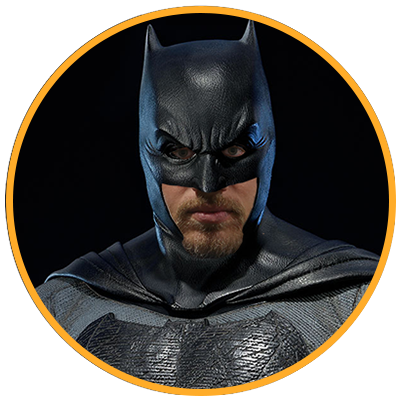 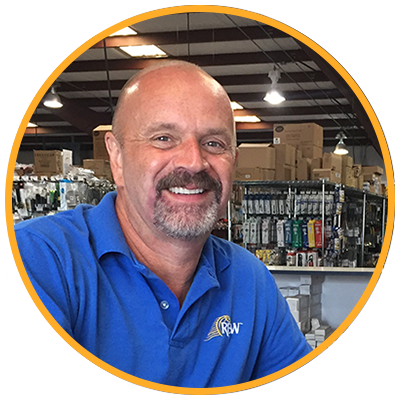 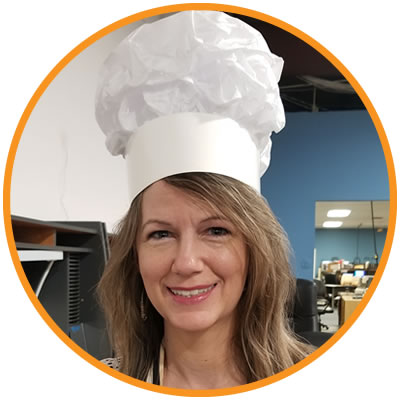 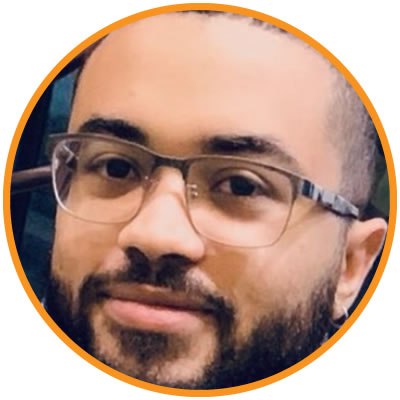 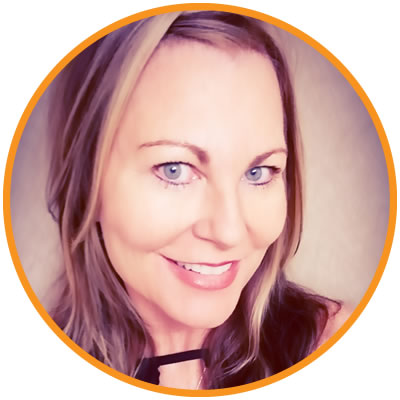 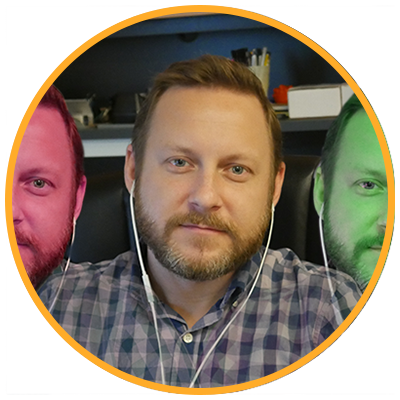 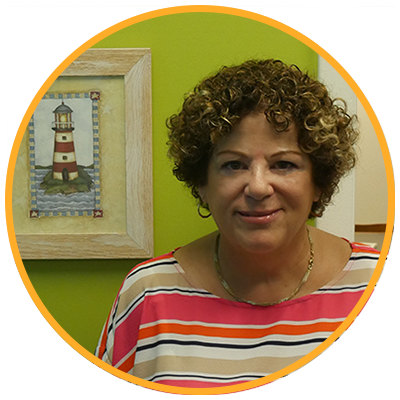 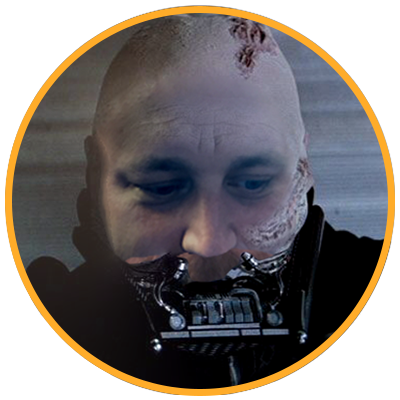 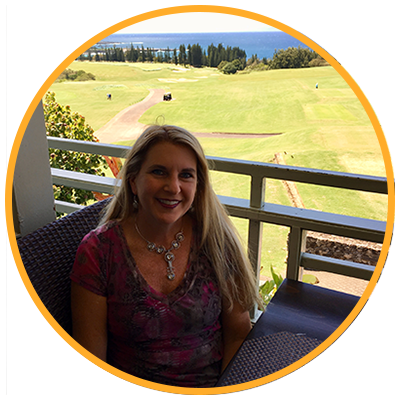 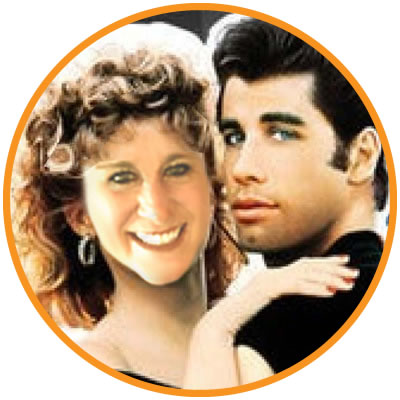 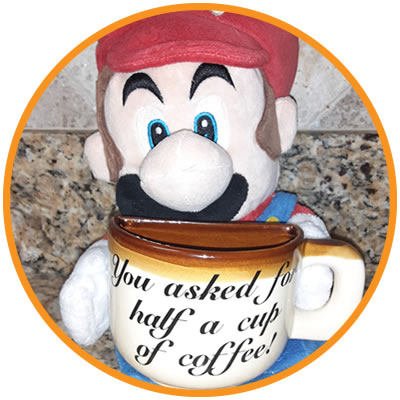 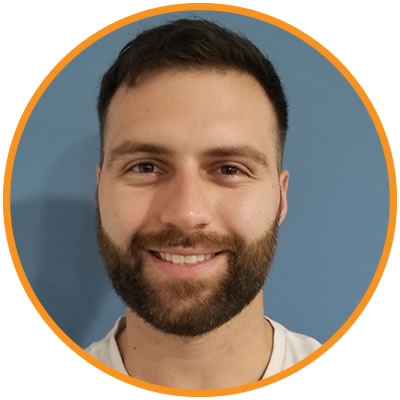 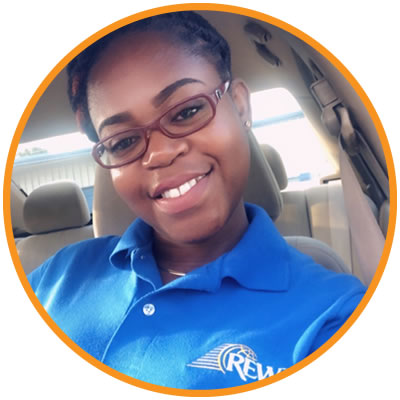 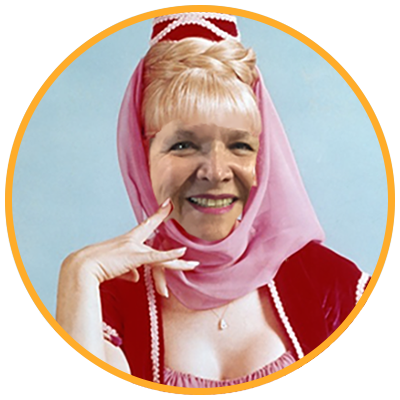