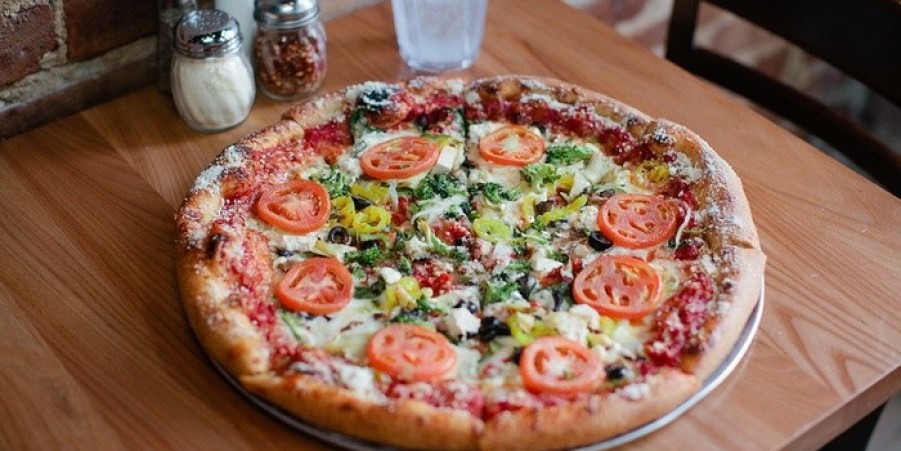 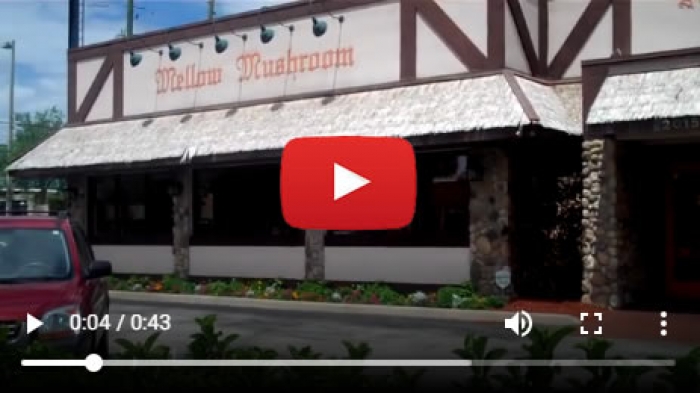 Restaurant chains are becoming more ubiquitous than ever before.

It seems that the same tired, identical restaurants are popping up on every street corner, limiting your choices for a unique meal. Breaking away from the formulaic restaurant offered by others, Mellow Mushroom offers a dining experience unlike any other.

In 1974 three students from Georgia Tech set out to create a restaurant with a different approach to the chains they found surrounding the university campus. Originally catering to their peers, they established a place where students would feel welcome and could partake in the two major food groups in college; pizza and beer. Not wanting to be like any other pizza place before it, Mellow Mushroom established an atmosphere of individuality, creativity, and fun. This notion of individuality can be found within Mellow Mushroom's very culture and identity as each of its own subsequent locations are uniquely themed; no two are alike.


Winter Park, Florida is fortunate enough to be home to a Mellow Mushroom location that is as colorful as they come, sporting a theme centered around The Beatles. And while the restaurant could neither confirm or deny that former Beatles Sir Paul McCartney has been in for a slice during one of his many visits to nearby Rollins College, we're sure that the theme's attention to detail would make him proud.

As it approaches its 8th year in its Winter Park location, Mellow Mushroom has become a local institution and popular haunt for families and college students in the area. Though they enjoy a loyal following, their popularity was hard-won over the years through savvy advertising and amazing fare. Through participating in local events, including the "Taste of Winter Park," Mellow Mushroom announced itself to the community and quickly became a premier place for pizza. According to the location's manager, Charla Hamelin, what sets Mellow Mushroom apart from other pizza or Italian restaurants are the "fresh ingredients and local produce." Citing one of her favorite dishes, the Kosmic Karma, Hamelin explained that Mellow Mushroom takes traditional ingredients and adds its own flair to the pies.

One of the signatures of the Mellow Mushroom is the crispy, steamy, soft, rich dough. It's darker in color than they typical bleached-flour variety, but it's not wheat, says Charla. She gave us a few hints, including the addition of high-gluten dough and spring water, but the bulk of the recipe is held under lock-and-key. Together, the combination of fresh ingredients and exclusive dough make for an unparalleled pizza experience.

While the initial draw to the restaurant is the delicious fare, what keeps patrons in their seats is the extensive selection of craft beers. Hand picked by bar managers, typical selections like Budweiser and Miller are replaced with more robust and flavorful beers from either the bottle or the tap. Seasonal rotations keep the selection fresh and relevant to, well... the season. If customers aren't familiar with the beers offered, they have the option of tasting several selections in the form of a paddle (4, 4oz. Glasses).

Don't be shy about coming in to this eccentric establishment because Hamelin says, "Everyone is welcomed." Even if you are looking for a deal, Facebook and Foursquare will often advertise appetizer and drink specials such as "Pint Nights." Mellow Mushroom is also home to trivia nights if you are looking for entertainment with your dinner. This unique gem can be found at 2015 Aloma Ave Winter Park, Fl 32792, however multiple locations can be found on their websitewww.mellowmushroom.com. 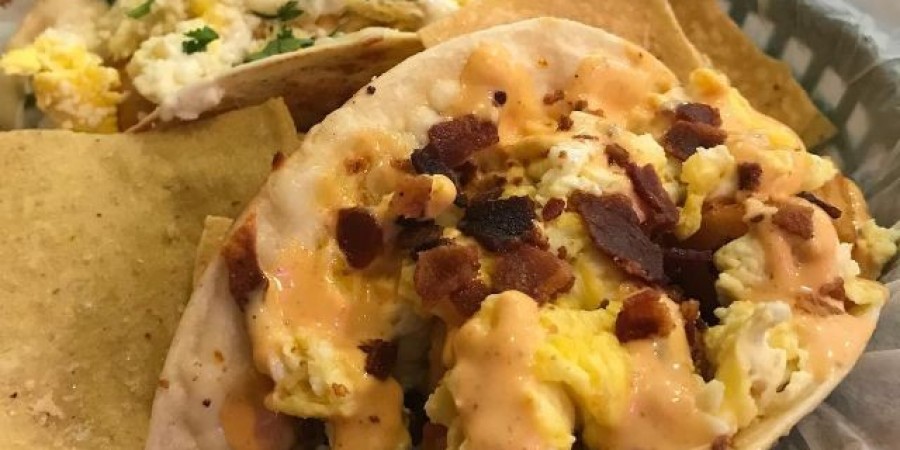 REW Visits Jimmy Hula's
Living in Florida is beneficial for those who love the beach. We have the warm waters of the Gulf of Mexico or you can head east for a surf on the cool Atlantic Ocean waves. But living in Central Florida makes it tough to ever truly feel the trop ...
See more ... 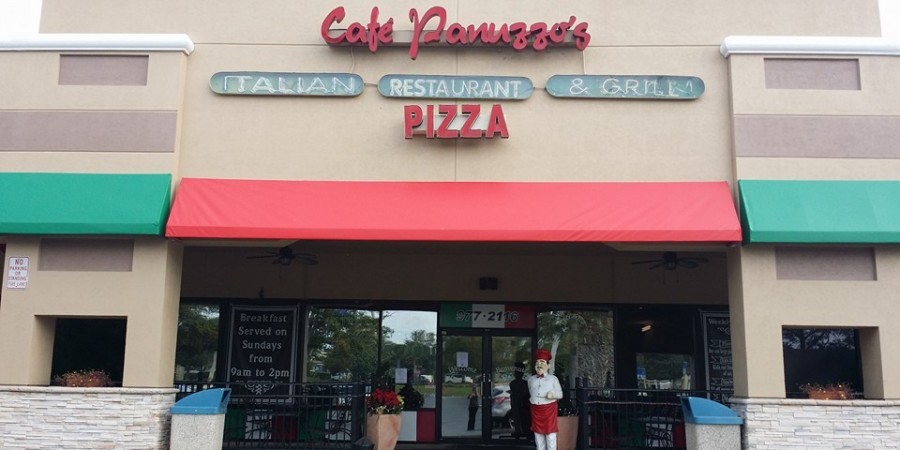 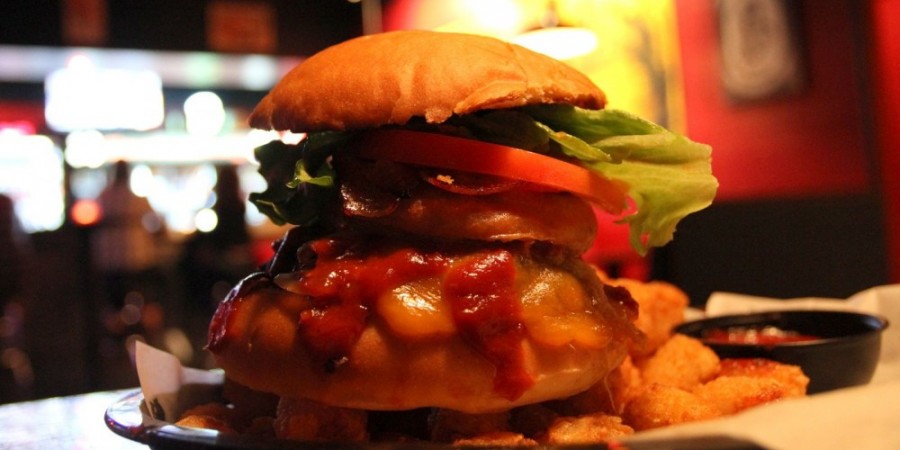 REW Visits Oblivion Taproom
Are you looking for good food and craft beer on the east side of Orlando? Then Oblivion Taproom - a tattoo bar with creative pub grub - is definitely worth checking out. It is easy to find, located where the old Straub's restaurant used to be on Ea ...
See more ... 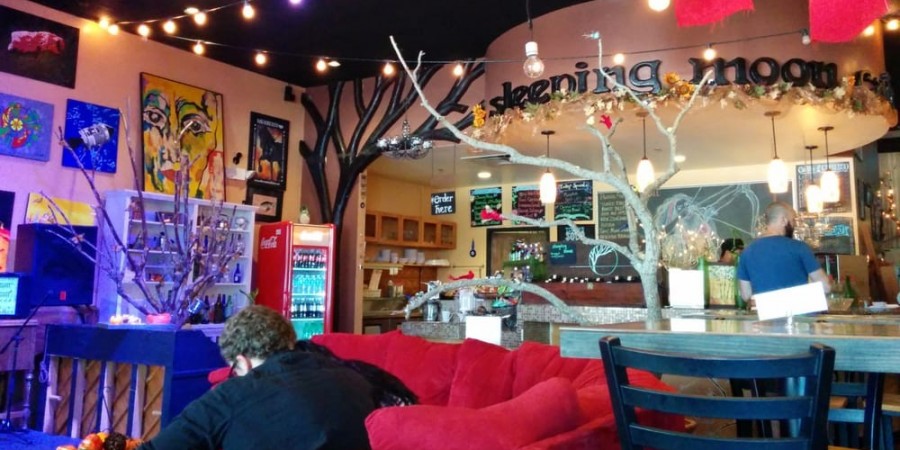 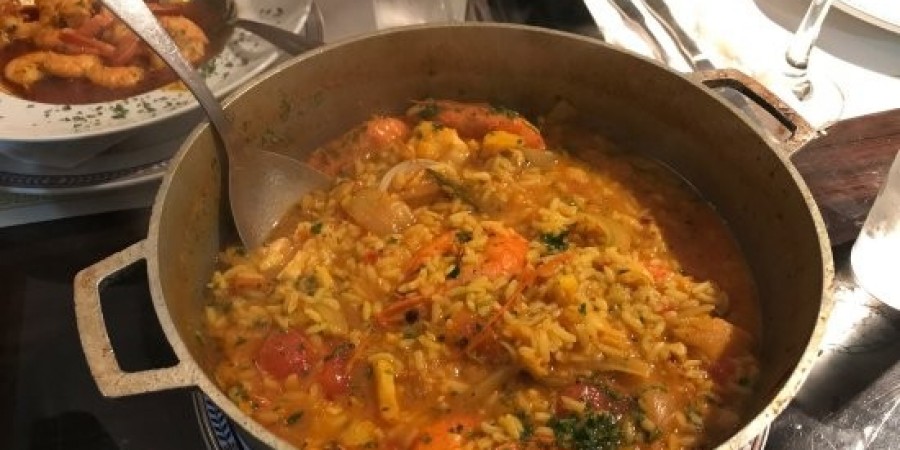